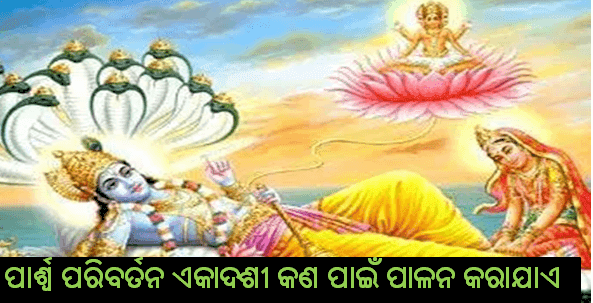 Parsava Ekadashi is also known by the names Parivartini Ekadasi, Jayanti Ekadashi, and Vamana Ekadashi. It is believed that Lord Vishnu who takes rest during this period changes his position of sleep from left side to right side. Hence this Ekadasi is known by Parsva Parivartini Ekadashi.
Lord Vamana is worshipped on this Parsava Ekadashi. It is believed that the Vamana avatar of Lord Vishnu takes place during this period. Hence the Ekadasi is also known as Vamana Ekadashi. 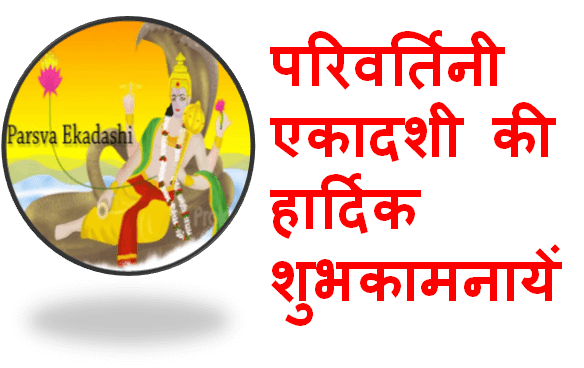 Devotees observe a fast on the day of Parsva Ekadashi. It is normally observed for a period of 24 hours, from the sunrise of Ekadashi to the Dwadashi tithi.
Sometimes even on Shukla Paksha ‘dashami’ (10th day), the devotees eat one meal, that too before sunrise. The fast is broken after offering prayers to Lord Vishnu and giving food to a Brahmin.
Some devotees owing to health complications are unable to observe this strict fast; they can, however, keep partial fasting. Eating dairy products, fruits and vegetable are allowed. On the day of Parsva Ekadashi eating grains, rice and beans are not allowed, even for those not observing any fast.

Fasting on Parsva Ekadashi does not only mean abstaining from eating food, instead, but the observer of this vrat should also perform activities that bring him/her closer to God.
Therefore on this day, one must recite Vedic mantras or bhajans in praise of Lord Vishnu. Reading Hindu religious books like ‘Vishnu Sahasranaam’ is considered very favorable. 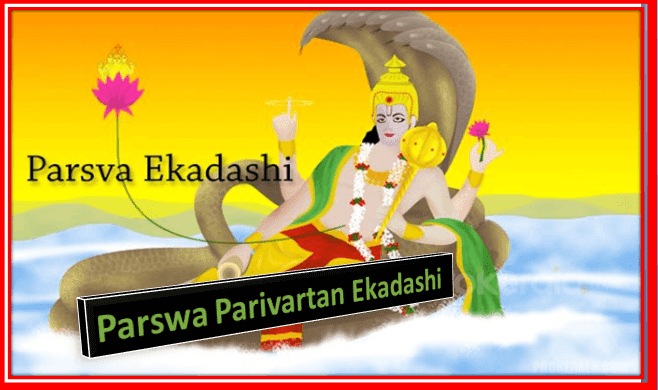 The Parsva Ekadashi has been observed since the ancient times. It is believed that the Parsva Ekadashi vrat bestows the observer with happiness, wealth and good health. Moreover, it relieves from the sins of the past and also liberates the person from the continuous cycle of birth and death.
By observing the Parsva Ekadashi vrat, devotees benefit spiritual gains and it also helps them to strengthen their willpower. Parsva Ekadashi is considered to be superior to the other Ekadashi observances as it falls during the ‘Chaturmas’ period and the ‘Punya’ or virtues accumulated during this time is of higher value as compared to the normal months.
The significance of Parsva Ekadashi is also explained in the ‘Brahma Vivarta Purana’ in the form of a conversation between Lord Krishna and King Yudhisthira. 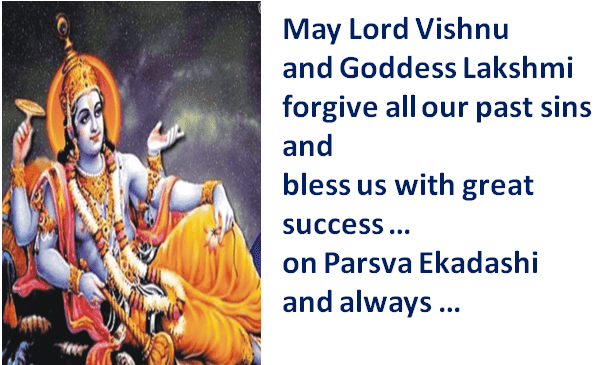 2. May Lord Vishnu and Goddess Lakshmi
forgive all our past sins and
bless us with great success …
on Parsva Ekadashi and always …
Happy Parivartini Ekadashi 2018!!! 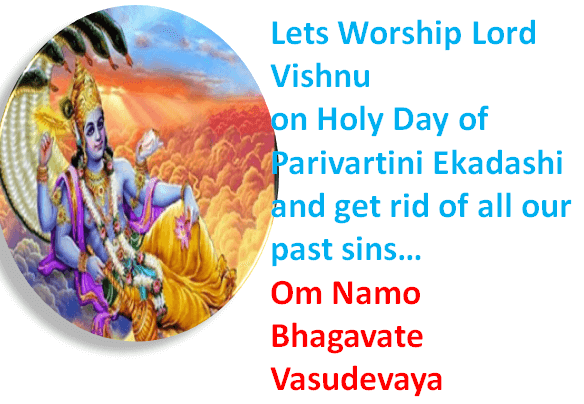