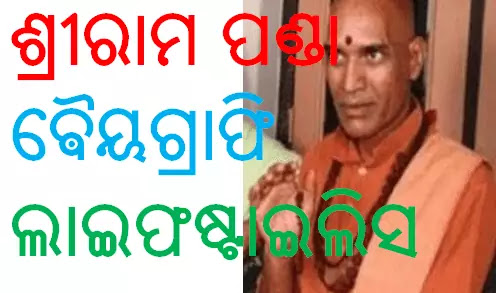 Sriram Panda (Odia: ଶ୍ରୀରାମ ପଣ୍ଡା, born 1954) is a previous Odia film entertainer, chief and a screenplay essayist hailing from the Nabarangpur region, Odisha, India. He left the entertainment world in 1992.

Sriram Panda began his movie vocation in Dhir Biswal’s Dharitri coordinated by Nitai Palit in 1972, which was an extraordinary accomplishment around then. He developed as a mainstream film star of Odisha during the 1980s and 1990s. In 1992, at the pinnacle of his vocation, he quit the entertainment world to join the Bihar School of Yoga at Munger, Bihar, India as a Yoga minister and renamed himself as Swami Nitya Chaitanya.

He has composed, coordinated, and created the film Kurukshetra (1988).

During his 20-year vocation, he got a few state-level honors and accreditations from the media and Odia cine public on the loose. 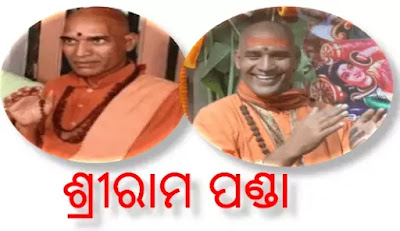