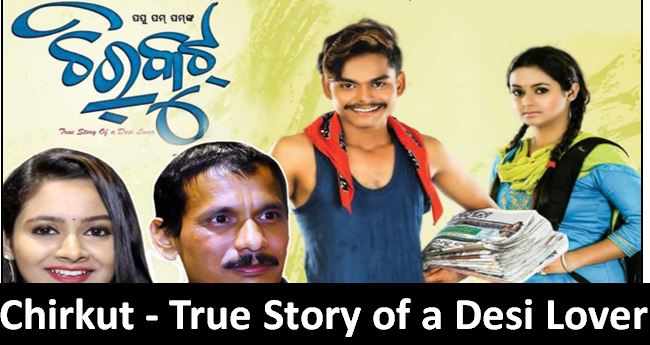 A new Odia film “Chirkut, True Story of a desi lover” soon will release in ollywood cinema.  The ollywood comedy king Papu pom pom is the director of this film. This film is the

Papu’s first film as a director and music director.  and ananya is at lead role.Chirkut Odia Film Mahurat &amp; Press Meet was held at Sandy’s Tower, Bhubaneswar on 5th December 2018. 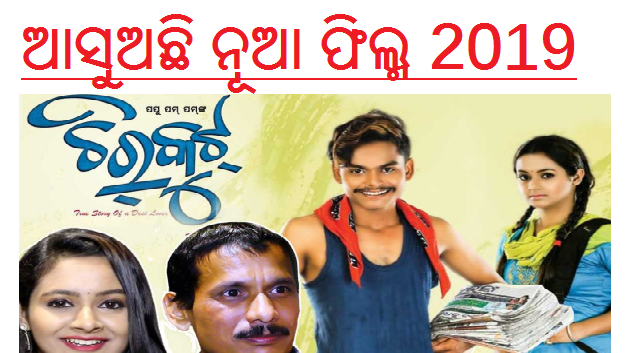 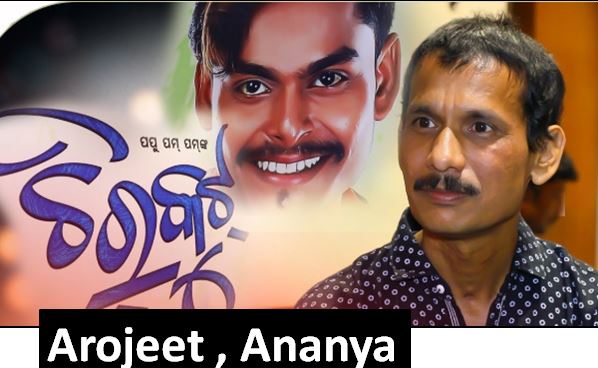 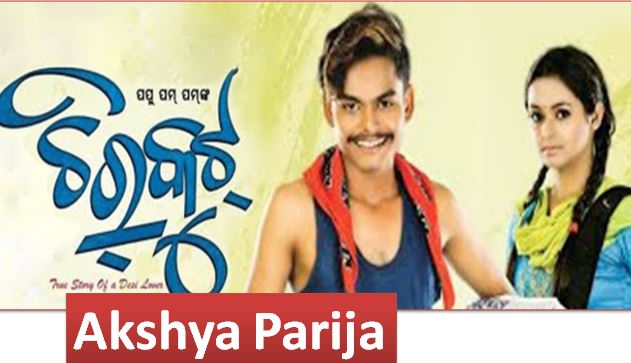 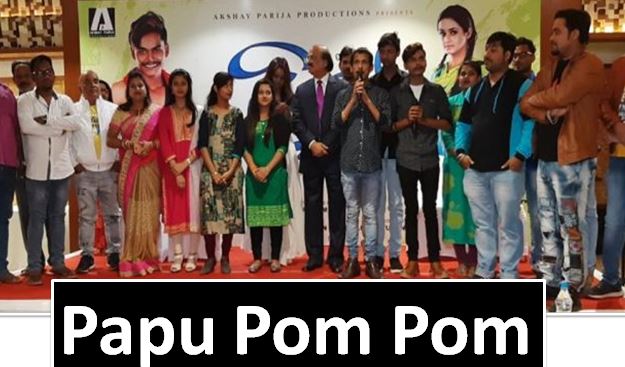 The main attraction of this film is the new actress ananya, who is selected by popu pom pom from tik tok social media app. As per the information its a comedy film.This film&nbsp; is being made under the banner of & Akshay Kumar Parija production.In an announcement ceremony along with producer& Akshay Kumar Parija all the cast and crew of the film was present in city hotel.