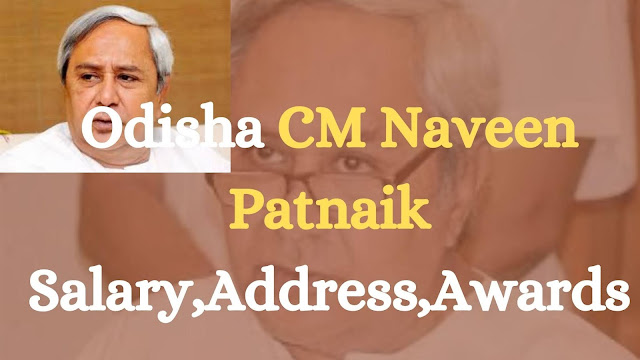 Naveen Patnaik (born 16 October 1946) is an Indian politician who is the current and 14th Chief Minister of Odisha. He is also the president of the Biju Janata Dal, a writer and has authored three books.
As of 2019, he is one of the longest-serving chief ministers of any Indian state, holding the post for almost two decades. Odisha CM Naveen Patnaik is a writer and had for the most part of his youth been away from both politics and Odisha, but after his father Biju Patnaik’s demise, he entered politics in 1997 and a year later founded the Biju Janata Dal, named after Biju Patnaik.
After the death of his father Biju Patnaik, leader of the Janata Dal, he was elected as a member to the 11th Lok Sabha in the by-election from Aska Parliamentary Constituency in Odisha, India. He was a member of the Consultative Committee of Ministry of Steel & Mines, Member of Standing Committee on Commerce, and Member Library Committee of Parliament.
A year later the Janta Dal split and Patnaik founded the Biju Janta Dal which in alliance with the BJP led National Democratic Alliance (NDA) performed well and Patnaik was selected the Union Minister for Mines in the cabinet of A.B. Vajpayee.