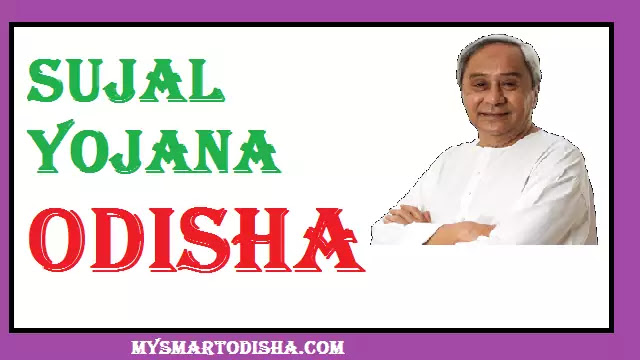 Patnaik further announced the Sujal project has been launched in Bhubaneswar and Puri and over 1.80 lakh people will benefit from the initiative.

“The initiative will be executed in a phased manner in other districts across the State. Drinking water is a key element for healthy living. In many advanced countries, people use water directly from the tap as it is safe and pure,” said Patnaik.

Patnaik further stated that the program has been dedicated to the 5T initiative. Apart from Bhubaneswar, 100 percent household water supply connection has been achieved in Bhubaneswar, Gopalpur, Digapahandi, and Kushinagar, official sources said.

“Bhubaneswar is the first city in the country (over 10 lakh population) to have a 100 percent piped water facility. By March 2022, households in all urban areas will have piped water connections. The Drink From Tap Mission will be executed in 15 cities in the State which will benefit over 15 lakh people. The State government will spend Rs 1300 crore for the project,” Patnaik added

Housing and Urban Development Minister, Pratap Jena said it is a historic day for Odisha as we were successful in rolling out Sujal Mission. Nearly, 1.85 lakh people will be benefited from the project, he added.

“Under this initiative, people will no longer have to worry about the quality of water.  Odisha is the first State to launch the unique project in the country,” said Jena.