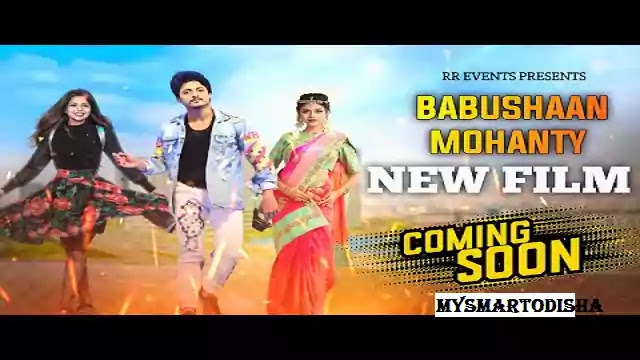 In this film, the title has not decided. Star cast is Babushan, Stith Pragya, Swapna with banner name is RR events. The producer is Ramesh Barik. Director is Susant Mani and the music composed by Gourav Anand. Dialogue has to given Bapu Goswami. 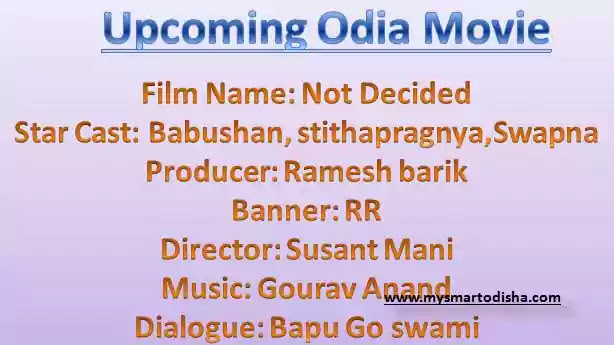