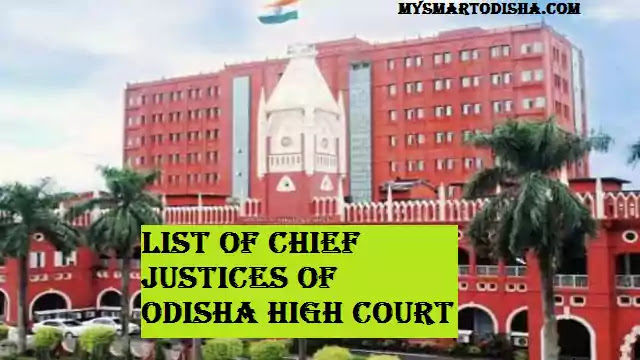 The Orissa High Court is the High Court for the Indian state of Odisha.