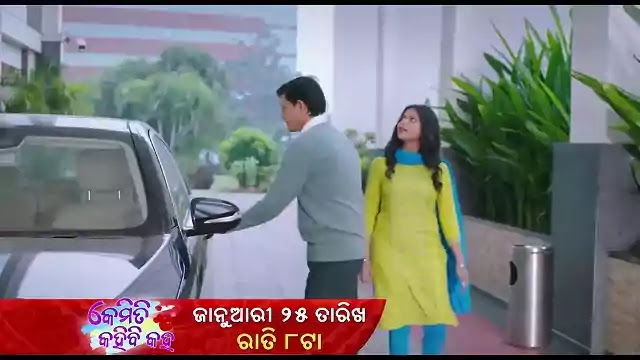 We can watch this serial on the Zee Sarthak Tv channel. Siddhant Mohapatra and Supriya are in the lead roles and another well-known actress name is Isha Bebarta.

Sushant Mani is the director of this Odia serial “Kemiti Kahibi Kaha“. The music has been composed by popular music director Goodly Rath.