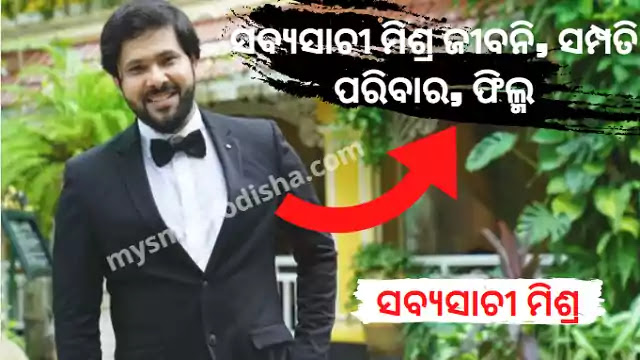 Sabyasachi Mishra is one of the most amazing actor in ollywood industry. he is a good human being, has proved in this covid 19.

He has given many super-duper hit films for the ollywood industry. He is a well-known actor in both Telugu and Odia languages film. Sabyasachi Mishra has a good number of fan following in the ollywood film industry.

Sabyasachi Mishra’s first Odia film name is “Pagal Premi“, for which he had got Odisha state film awards for best actor. After he got the second award in “Emiti Bi Prema Hue”.

He won the Filmfare Award for Best Actor for “Mu Ek Tumara” in 2013. He has done 36 Odia films with 3 Telugu Films. 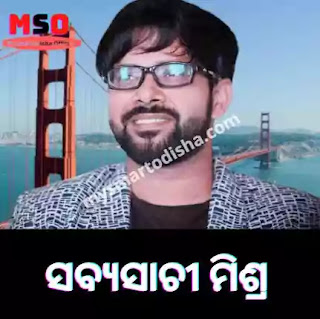 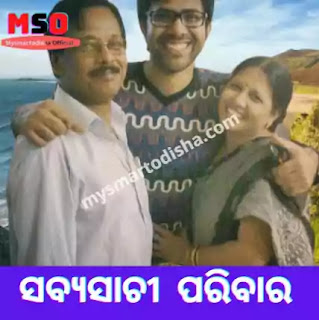 Sabyasachi Mishra left his software engineer job from Infosys & started acting in odia album. He has worked in 200 album from 2002 to 2007. He has done album songs in many languages lke Bhojpuri, Odia, Chhattisgarhi, Bangali and Punjabi. 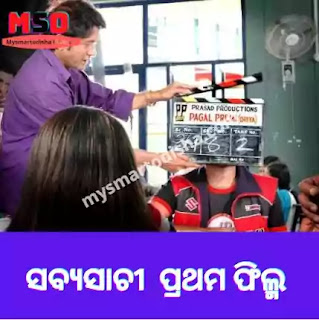 Hara Pattanaik had given first chance to Sabyasachi Mishra in “Pagal Premi” odia Film. In this film, sabyasachi received his first state film awards in 2007.
In 2008, he worked with sidhanta mohapatra and arpita mukherjee in film Bande Utkal Janani with Directed by Suvendu Swain.

Raktomukhi was the first bengali film directed by joydeep mukhopadhyay. His first telugu film name is Neerajanam with heroine karunya chowdhury in 2017.