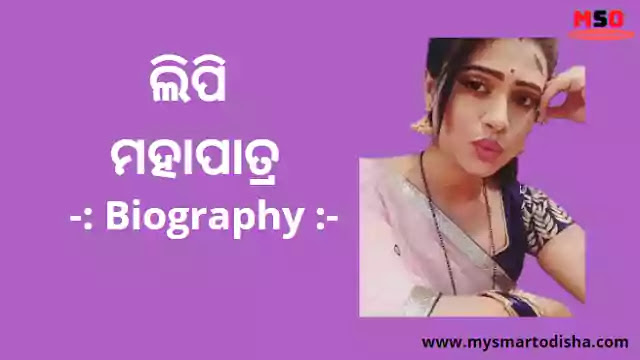 Lipi mohapatra nick name is Lipi, and mother name is Bandana mohapatra. She is a classical dancer with a good actress. Her birthplace is Berhampur, Odisha. She has graduation from Mahamayi Women’s College, Berhampur. 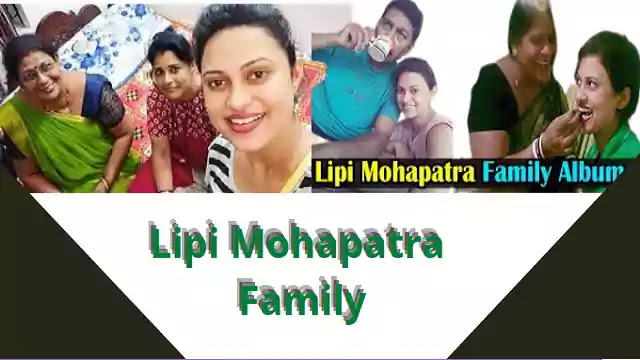 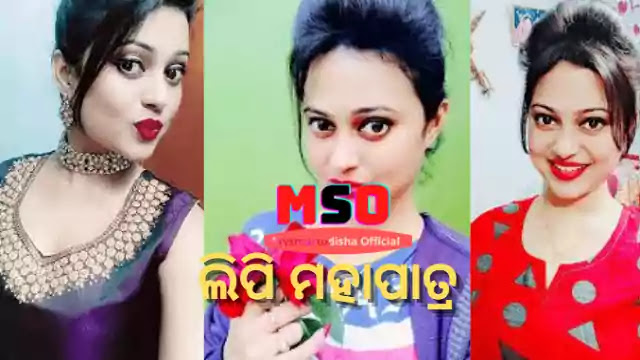