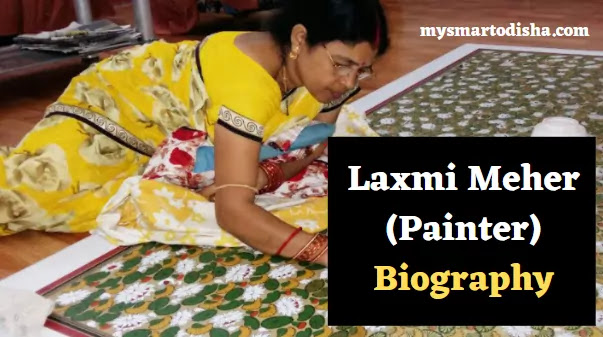 Laxmi Meher Biography and Lifestyles: Smt. Lakshmi Meher from Western Odisha is a Pattachitra artist who has received National and State Awards.

Lakshmi Meher has completed 30 years as a painter and is famous for Odisha Pattachitra Paintings. She is an award-winning Indian painter.

Laxmi Meher was married early and she made her debut in the craft at the age of eighteen. She gained major experience in the field of Tussar painting from her father. Who is also a UNESCO and Shilpguru Award artist. She has been associated with her own heart and soul for the past three decades in her craft. 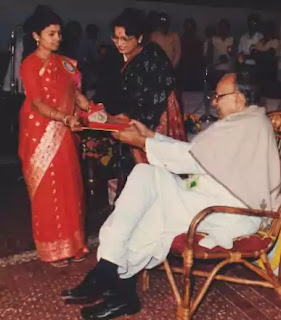 She has trained in several institutions such as “Indian Academy of Arts and Crafts for Women” and “Handicrafts Handloom Museum and Service Center for Women“, as well as trained many poor artisans. He is a famous Pattachitra painter all over India. Laxmi Meher helps needy women and self-help victims of KBK districts. Smt. Laxmi Meher also successfully completed Govt. of India training schemes likes “Guru Shishya Parampara under HRD scheme” and “Scheme-C” etc.

Her miniature paintings are displayed in exhibitions from time to time across India. And her paintings are highly valued by the visitors to the exhibition. The museum has been procured by the Ministry of Textiles, the Ministry of Culture, Ministry of Industries, HRD, Parliament House, and private collections of so many VVIPs in India and abroad. She received the Master Craftsman National Award in 2005 from HE the President of India. State Award in 1990 from the Chief Minister of Odisha. 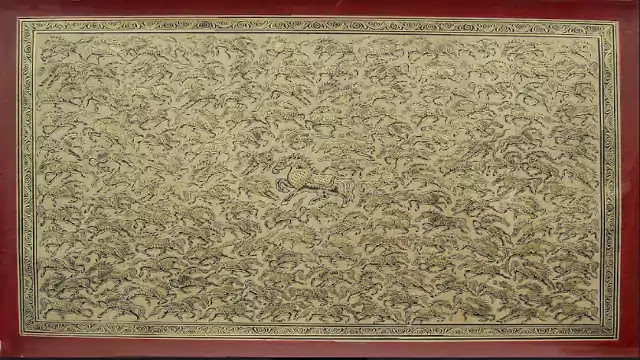 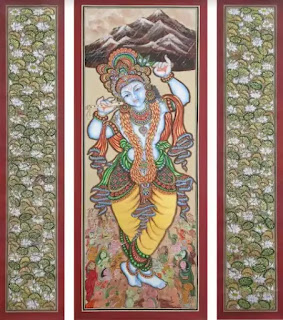 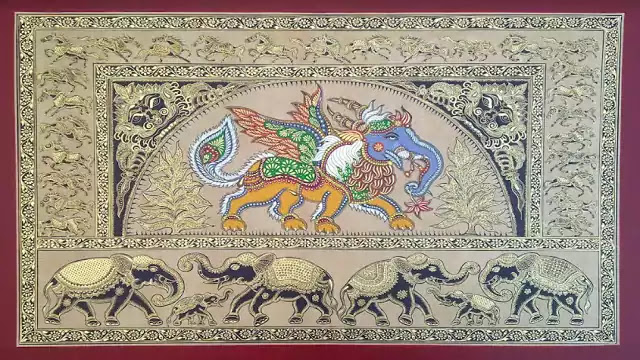 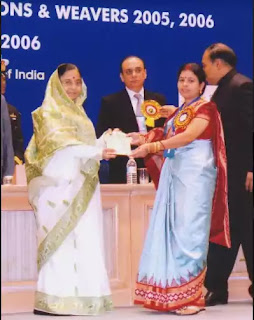 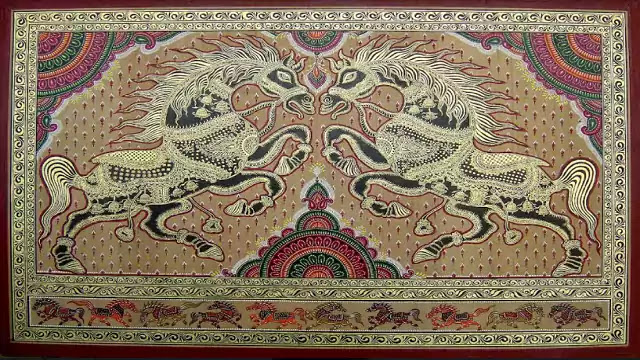