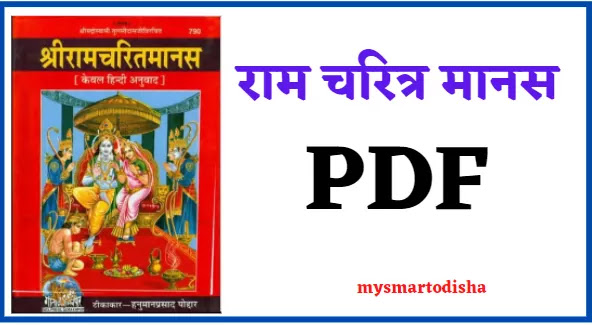 Due to the death of his parents at a very young age, he started living and traveling with the congregation of sadhus. But some people say that he was born in Mool Nakshatra.

And according to astrology, the person born in Mool Nakshatra is a Pitruhanta, his face should not be seen by his father, because of this his father had abandoned him and the sages took him to the swamped area.

But no parent abandons their child like this, it seems expedient for them to die. Whatever it is, but he stayed in Sukarkshetra (Soron) for a long time under the shelter of his Gurudev Shri Narharidas ji.